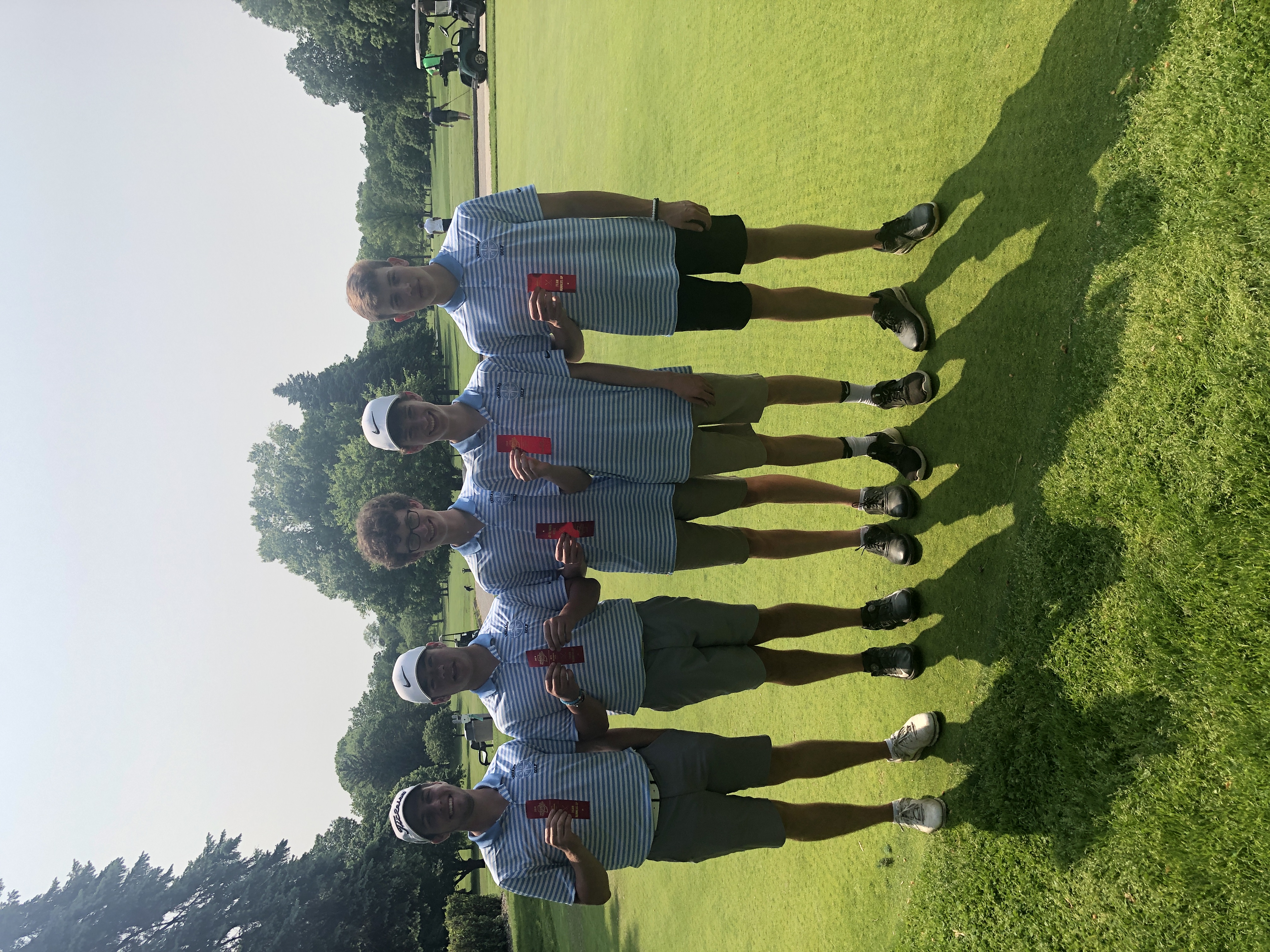 In their best outing of the year, the Saint Joe Golfers punched their ticket to next week’s Regional.
Led by season bests from Sophomores Sean and Matthew Egan, both shooting 76’s, the Indians made a run at favorite Penn but came up 5 strokes short.
Paxson Campbell (77), Campbell Jones (78), and JP Raster (79) rounded out the scoring. Today marked the first time all five Indians golfers had sub-80 rounds in the same tournament.
Saint Joe moves on to Regionals next Thursday at Swan Lake Golf Resort in Plymouth.